BBC was originally formed to bridge the gap with law enforcement to make African American communities safer. Since its inception, BBC has expanded its efforts to work tirelessly bridging the gaps with governmental agencies to improve education that leads to income growth, better healthcare, increased
voter participation, and ehhanced reentry resources for those who made mistakes and desire to clear their past and successfully reenter soceity.

Over time, the fruits of BBC’s labor will be noticeable as social inequality dissipates, as the term
disadvantaged communities becomes, all communities are safer, and people regain trust in governmental officials.

Founded in 2010 by Perry Bradley and headquartered in Columbia, SC, Building Better Communities (BBC) is a progressive 501(c)(3) non-profit organization dedicated to promoting equality and safety for all communities.

BBC members volunteer thousands of service hours annually in disadvantaged communities collaborating with local law enforcement agencies to build safer communitiesand local officials and businesses to improve education that leads to income growth, better healthcare, increased voter participation, and ehhanced reentry resources for those who made mistakes and desire to clear their past and successfully reenter soceity.

To build better communities through collaborative efforts that level the playing field to make access to economic, social, education, healthcare, equal political rights, and safer communities away of life for all.

BBC will work tirelessly to build a strong network of volunteers, donors, and partners who work to make safer communities in which all people are treated equal regardless of skin tone, education, or economic status. 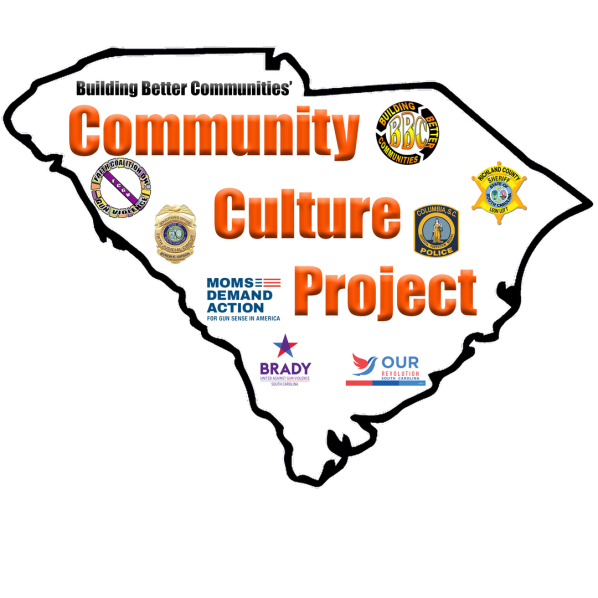 How May We Serve Your  Community Today?

Your form message has been successfully sent.

You have entered the following data:

Bridging the gap between local law enforcement and our communities by providing the necessary tools required for them to become successful.

Gallery Want to see some of our latest events? Browse through our Photo Gallery.

Get Social with us

Recommend this page on: